Raids and arrests in the towns of Hortaala and Taalabaya

On 3/8/2022, an army force in Hortaala carried out raids, following a family dispute that involved shooting, and arrested 7 of the shooters, including the wanted (AA.M.) and (H.KH.), and seized a Kalashnikov, 5 magazines and military equipment, in addition to 4 vehicles.

An army force in Taalabaya arrested the wanted individual (A.Z.) after a delicate monitoring process. He heads a vast network of drug trafficking and promotion in cooperation with other dangerous wanted men.

The said force also arrested the citizens (Z.Z.) and (CH.Z.) who tried to intercept the patrol during the arrest. 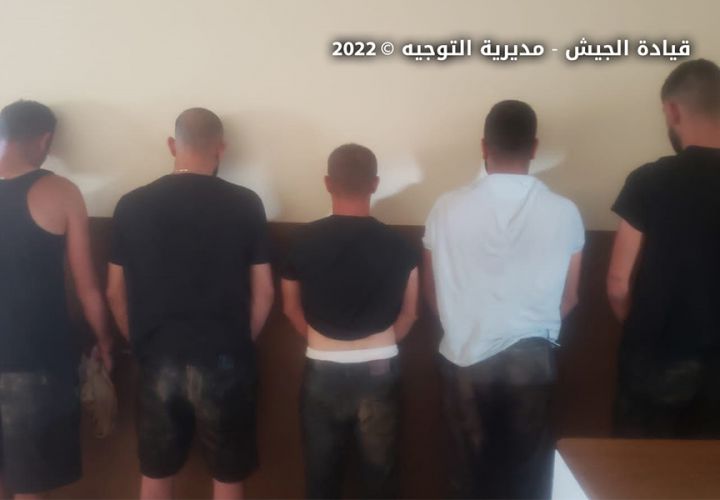 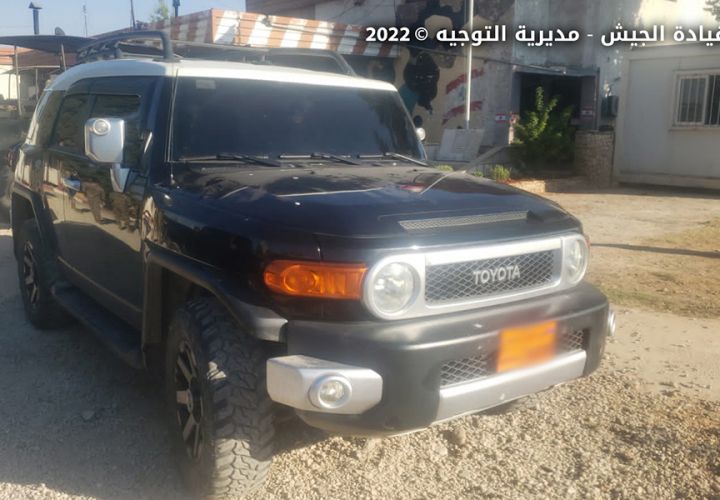 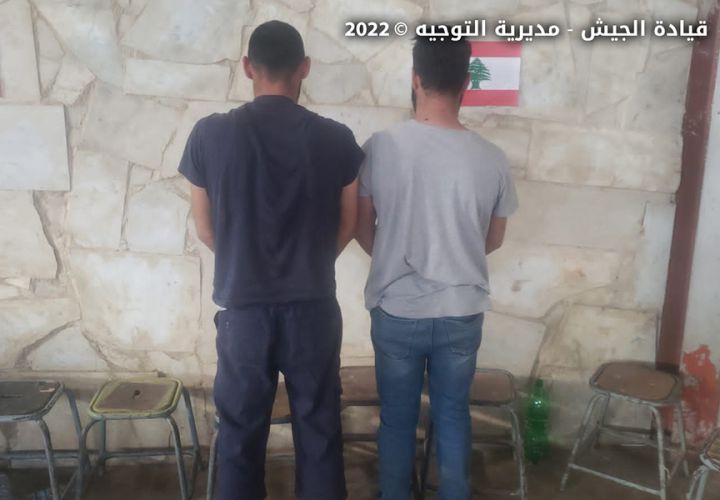 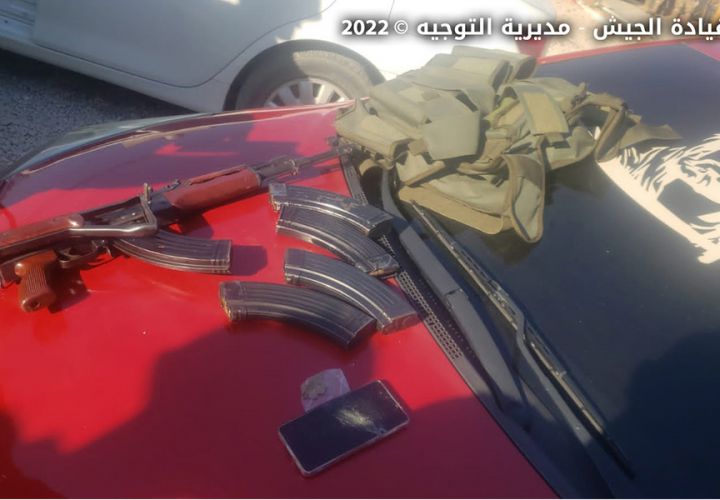 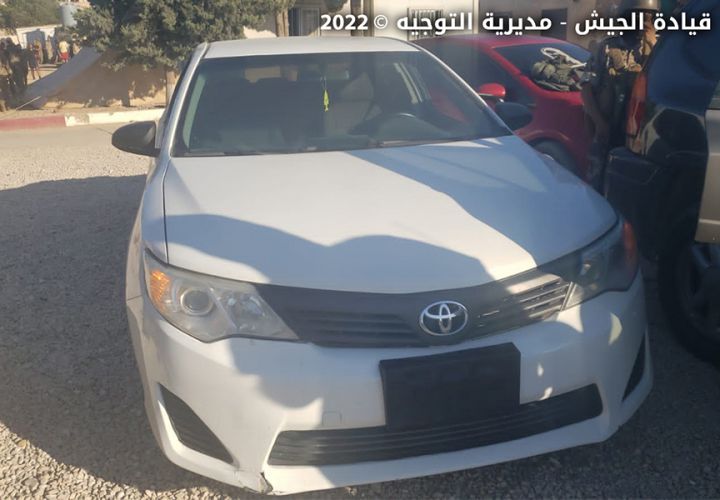 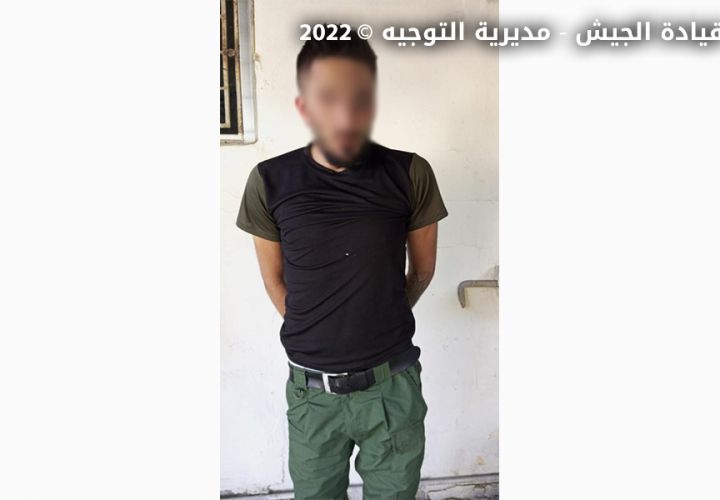