The Army Command – Directorate of Orientation declares the sad demise of retired Brigadier General Fayez al-Hokayem who passed away on 05/04/2021.

The following information presents a brief summary of his life and military career:

The body of the deceased was transported from the The Hôtel-Dieu de France Hospital on 07/04/2021 at 10:30 to Batroun where the funeral was held on the same day at 13:00 at St. Stephan's Cathedral and the burial will take place at the family Cemeteries – Batroun.

Condolences can be paid on the following phone numbers: 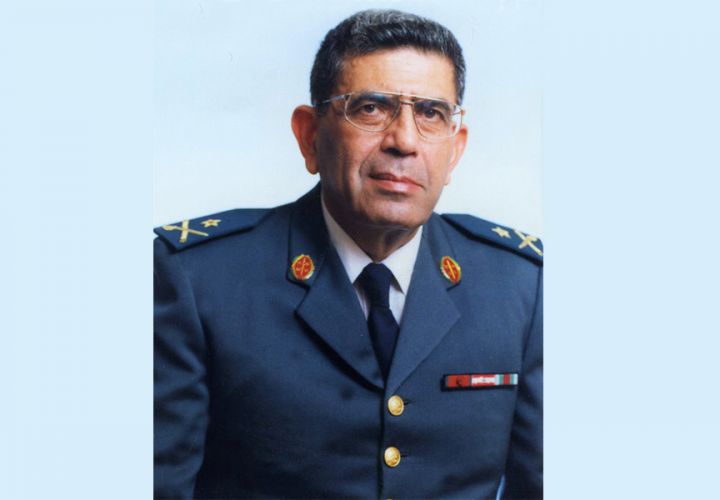