The Army Command – Directorate of Orientation declares the sad demise of retired Brigadier General P.S.C Mohamad El-Hajj who passed away on 11/10/2021.
The following information presents a brief summary of his life and military career:

- Enlisted in the Army on 15/10/1951 and rose through the ranks, starting as a lieutenant on 21/09/1954 and reached the rank of Brigadier General as of 01/07/1980.
- Received several medals and decorations as well as commendations and congratulations of the Army Commander in chief several times.
- Followed several educational and training courses in Lebanon and abroad.
- Married with four children.
The body of the deceased will be transported from Al Makassed General Hospital on 11/10/2021 at 13:30 to Anout - Chouf, where the funeral will be held on the same day after the afternoon prayers and the burial will take place in the aforementioned town.
Condolences are accepted in the deceased house in the aforementioned town, Main Street, facing Khalid ibn al-Walid mosque or by calling one of the following phone numbers:
- Engineer Emad El-Hajj: 76-883544
- Doctor Ziad El-Hajj: 03-816747
- Doctor Hazem El-Hajj: 70-125126
- Engineer Samer El-Hajj: 03-723317 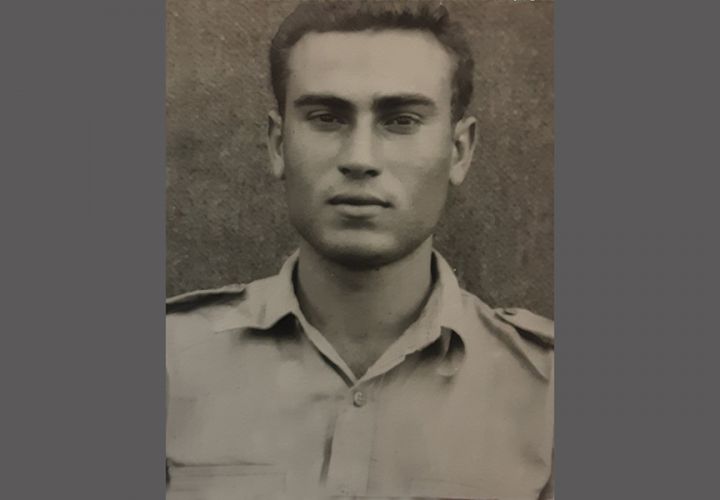