The LAF arrested this morning 9 individuals in Jal el Dib after closing roads using broken glass and burnt oil and Diesel and other material. The mentioned individuals were turned in to the Military Police in order to investigate with them under the supervision of the relevant authorities. The LAF also arrested 4 individuals for riot in Zouk and released 3 of them while the 4th was turned in to the Military Police, being Syrian. 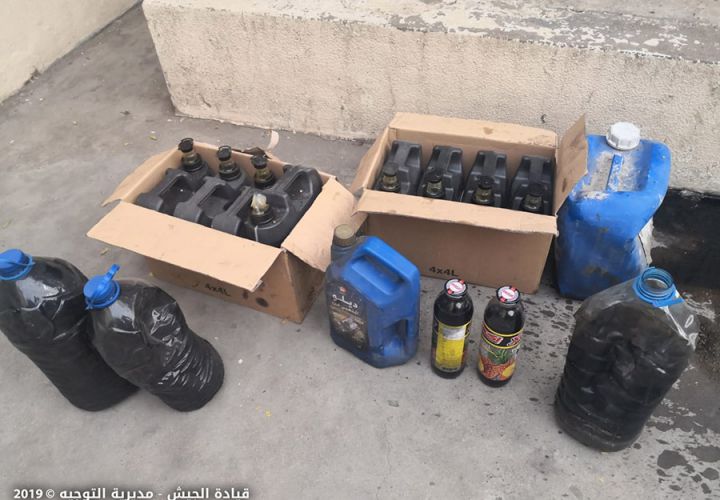 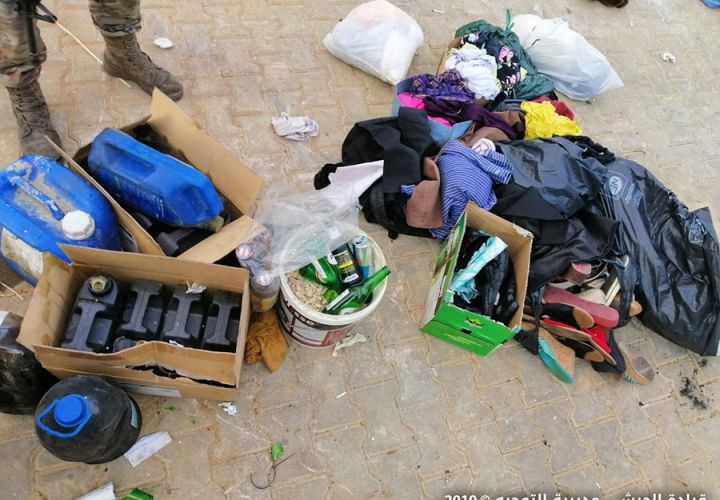