On the occasion of the ‎74th Army Day, a symbolic military celebration was held in the court of the ministry of defense in Yarzeh. The celebration was attended by the Chief of Staff Major General P.S.C Amine el Erem representing the LAF Commander General Joseph Aoun as well as the deputy Chiefs of Staff and the commanders of units belonging to the command. During the celebration, the Order of the Day addressed by the LAF Commander to the soldiers was recited by the Chief of Staff and salutes were presented by units based in the command building. Moreover, a wreath of flowers was placed on behalf of the LAF Commander at the monument of the Army martyrs in Yarzeh.

Furthermore, similar celebrations were held in the commands of military regions. During the ceremonies, wreaths of flowers were placed at the martyrs statues in every region and their memory was celebrated with the presence of official and spiritual figures. 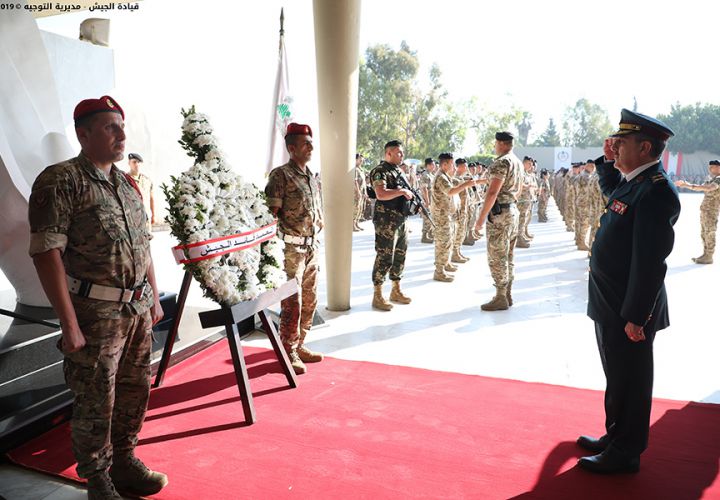 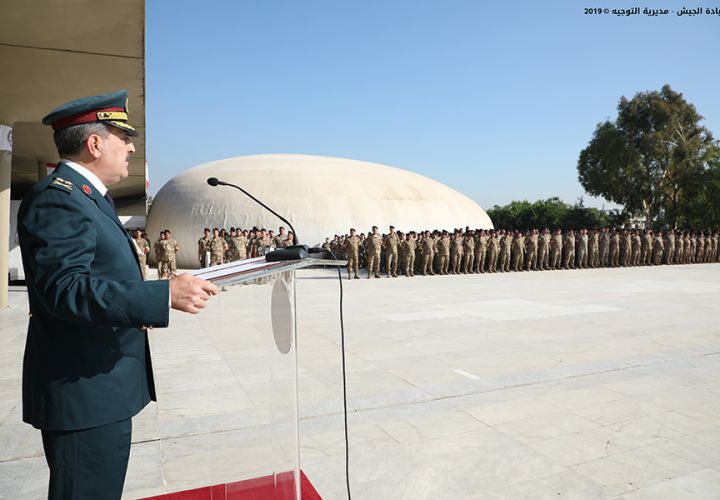 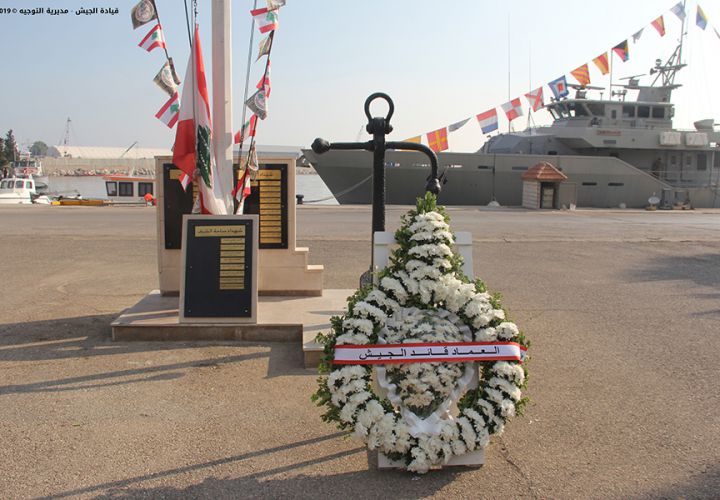 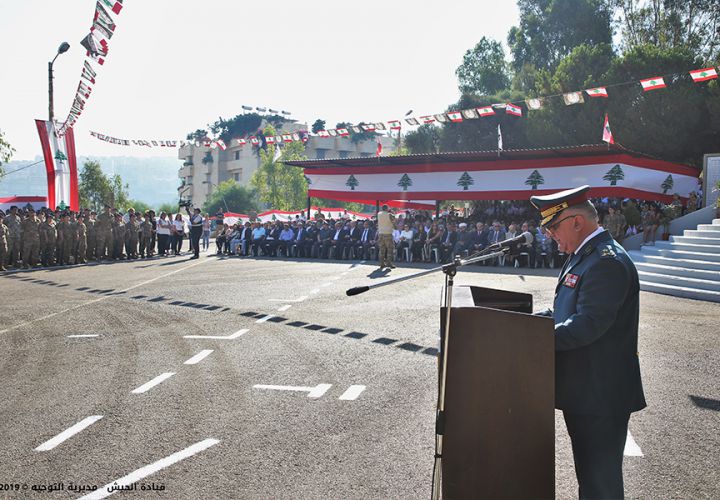