The training exercise on emergency health evacuation during tactical operations was concluded today at Rafic Hariri International Airport, under the supervision of the Border Surveillance and Control Committee of the Lebanese Army in cooperation with a training team from the European International Agency Frontex.

The training was attended by Brigadier General Musa Karneeb Commander of the Embassies Security Service representing the Minister of Interior and Municipalities Judge Bassam Mawlawi, Dr. Mounis Fadlallah Director of the Office of the Minister of Public Works and Transport Eng. Ali Hamiya representing the minister, and Chairman of the Board of Directors of Middle East Airlines Mr. Muhammad Al-Hout, in addition to representatives of all agencies operating in the airport.

This exercise comes as a continuation of the integrated border management strategy, and aims to raise the level of readiness of the elements and units at the airport, and to enhance coordination and integration between the security services operating there and the civil authorities while dealing with emergency security events. 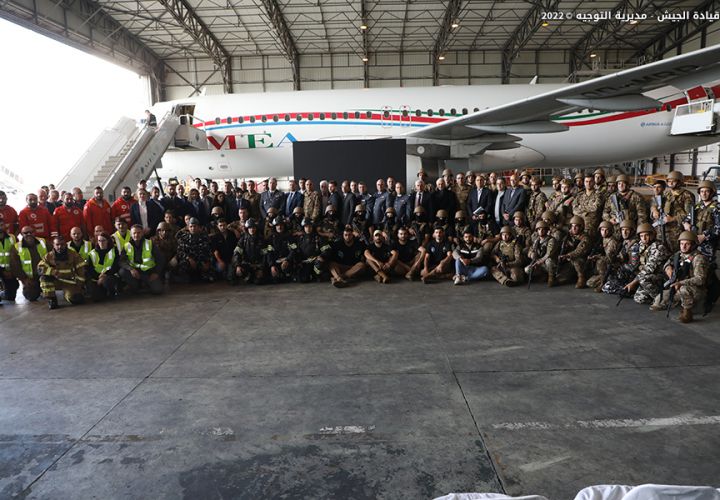 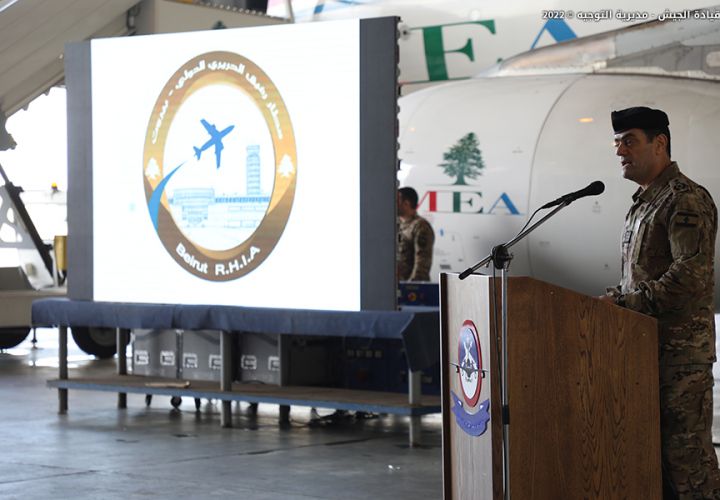 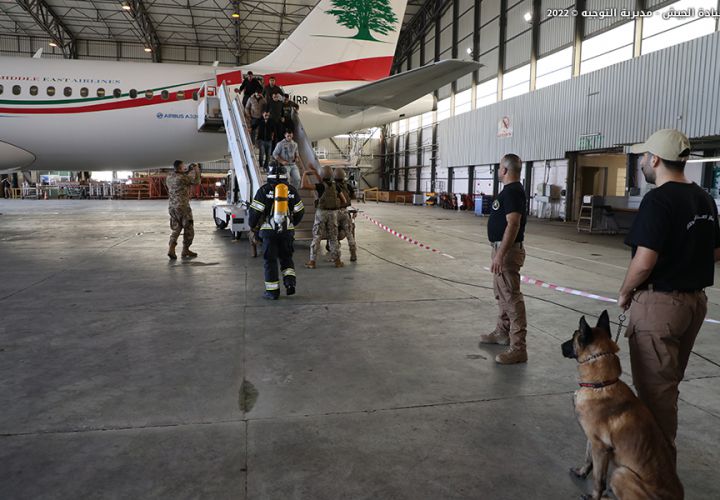