The Army Command – Directorate of Orientation issued the following statement:
On 29 / 11 / 2022, an army unit raided the residences of individuals wanted for opening fire due to familial disputes in Bourj El Barajneh. Citizens (G.G) and (KH.K.) were arrested for prior shootings. Military weapons, ammunition, hand grenades and a quantity of drugs were seized in their possession.
The arrestees and the seized items were turned in and the investigation was initiated. The unit is pursuing the rest of the wanted individuals. 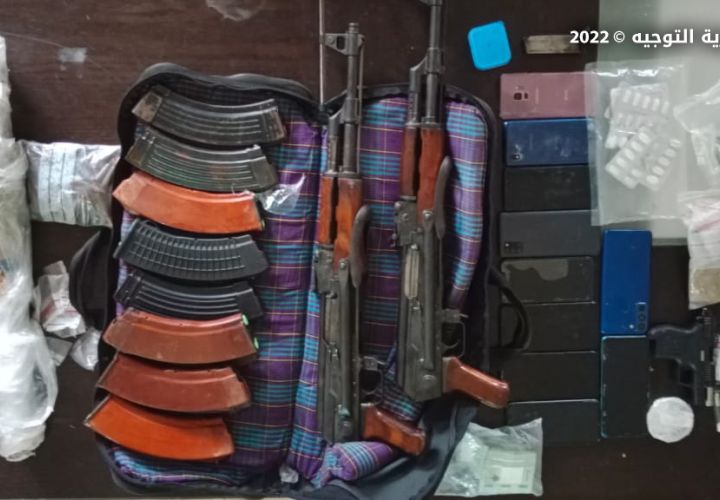 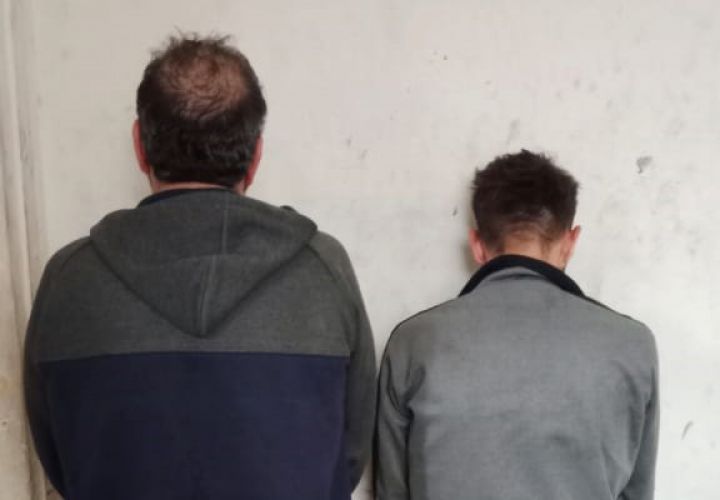 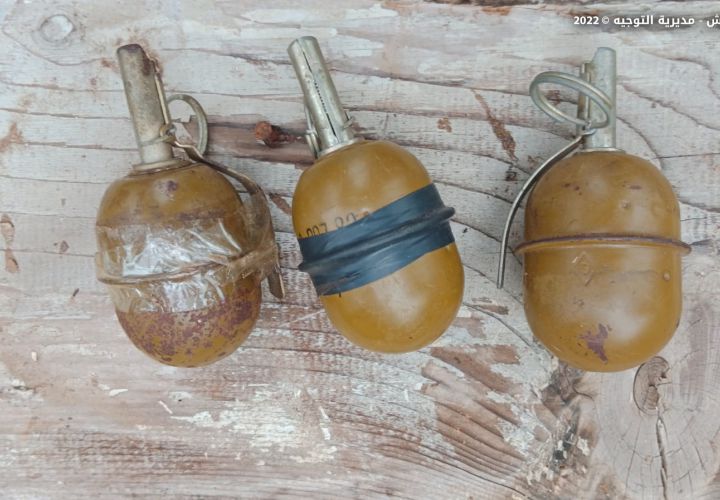