Two Syrians arrested in Dawra and Dbayeh, an amount of narcotics seized

On 13/01/2022, a patrol from the Intelligence Directorate arrested in Dawra, the Syrian (Th.T.) for abusing and promoting narcotics. A quantity of base Cocaine, Cocaine, Captagon pills, Hashish and a sum of money were seized in his possession.

Another patrol from the aforementioned directorate arrested in Dbayeh, the Syrian (K.H.) for abusing and promoting narcotics. An amount of drug packets were seized in his possession. 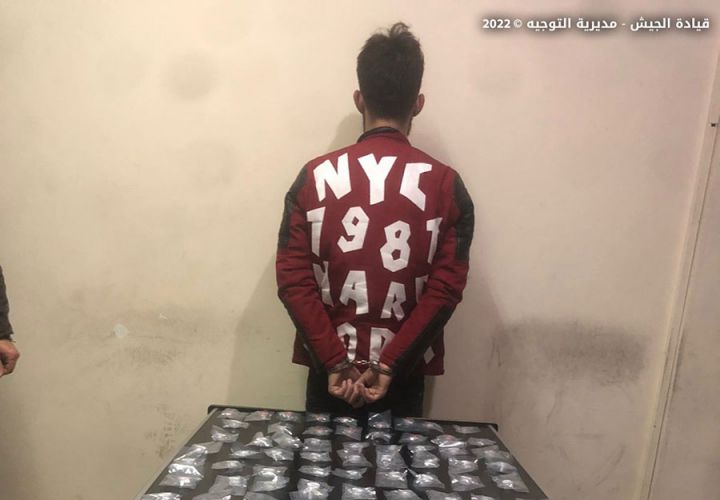 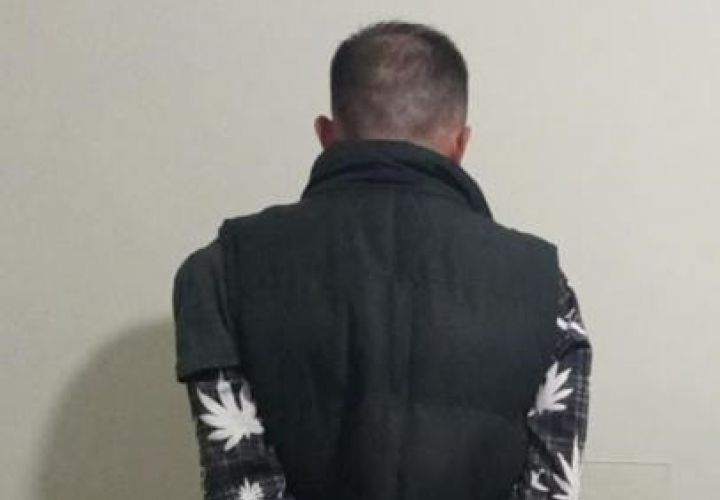 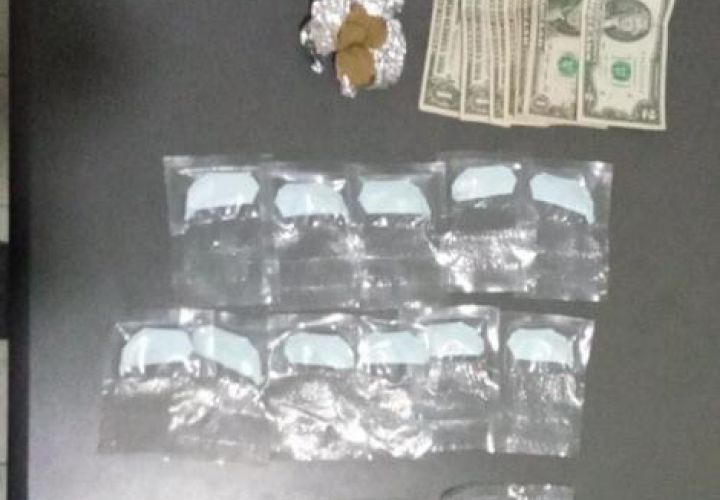