The Army Commander also received the Director of Security and Defense Cooperation in France, General Thierry Marchand, and they discussed cooperation relations between the two armies and ways to support the Lebanese Army. 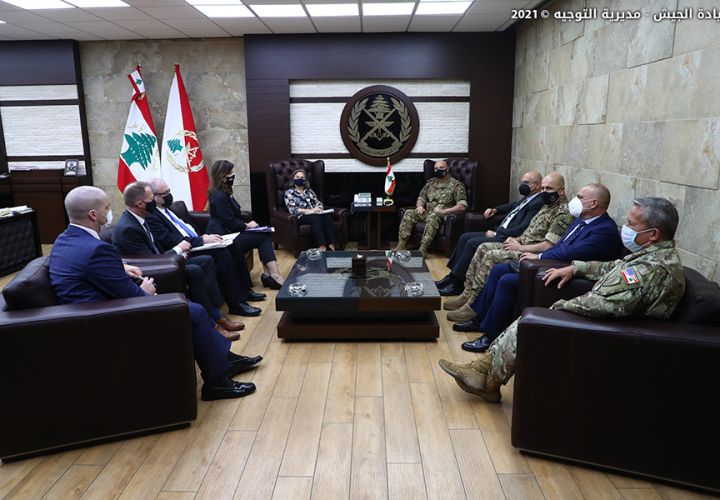 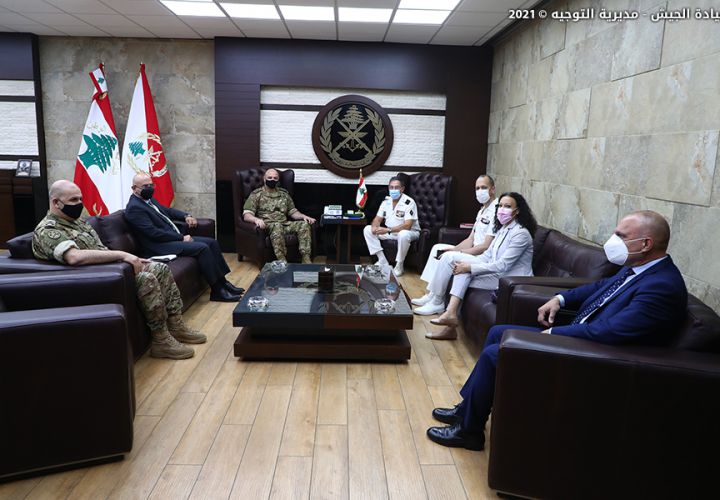