The old Central Military Club – Zaytouna was initially built on two real properties in the Mina el-Hosn quarter. It was inaugurated on the 8th of December in the presence of the President of the Republic Emile Edde and the French High Commissioner in Lebanon and Syria the Count De Martel. At that time, the Club consisted of a high and graceful building facing the coast. It included a bar, two dining halls, two halls of games, a large library, and a celebration hall in addition to visiting officers as well as an additional building designated for residencies. However, due to the recurrent wars the building was demolished as it was the case of all the buildings in the downtown Beirut. Based on the fact that all deep-rooted Armies preserve their heritage and in conformity with the observed customs, it was deemed necessary to reconstruct and preserve these edifices. Thus, the Central Military Club was constructed according designs and blueprints set by the Army Command. The foundation stone was laid on the 3rd of August 1995.

The Hotel is equipped and furnished according to the criteria of the Lebanese Ministry of Tourism as a 4 star hotel and it was named "Hotel Monroe". The hotel became ready to welcome guests starting the 1st of October 2001. 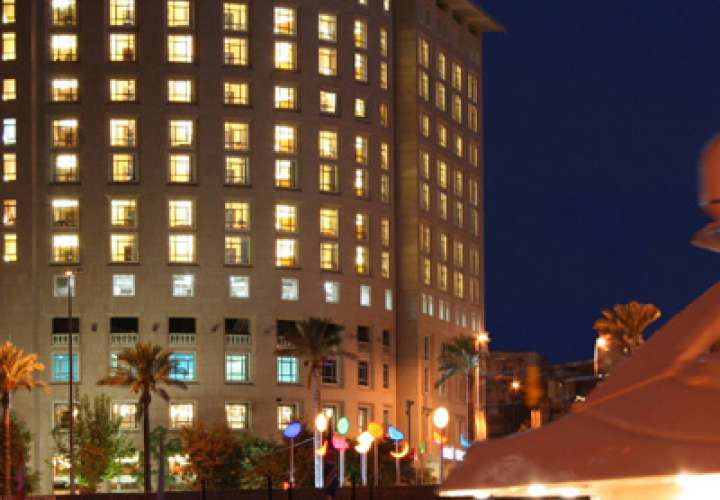 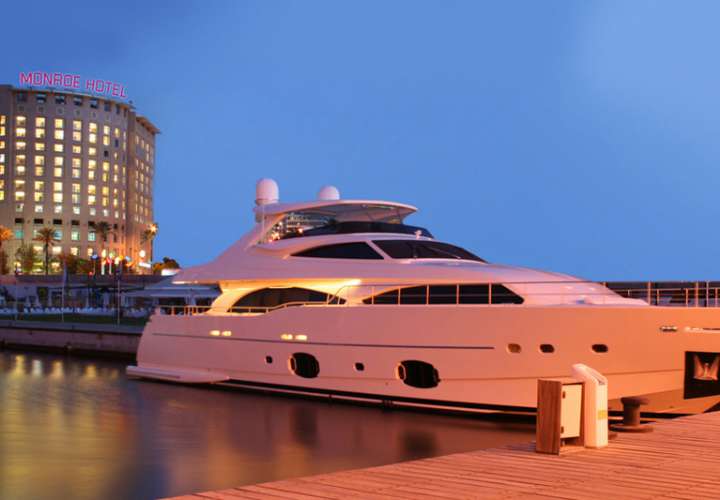 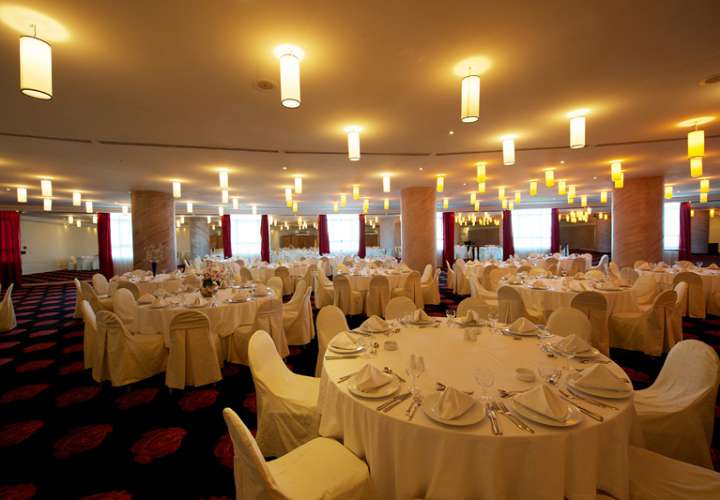 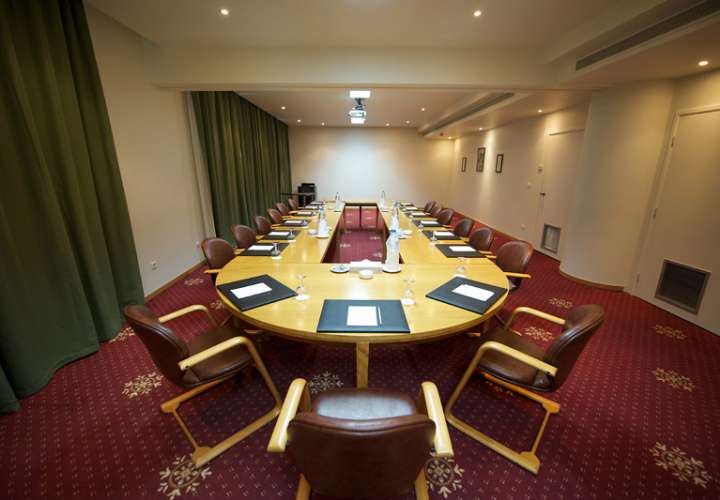 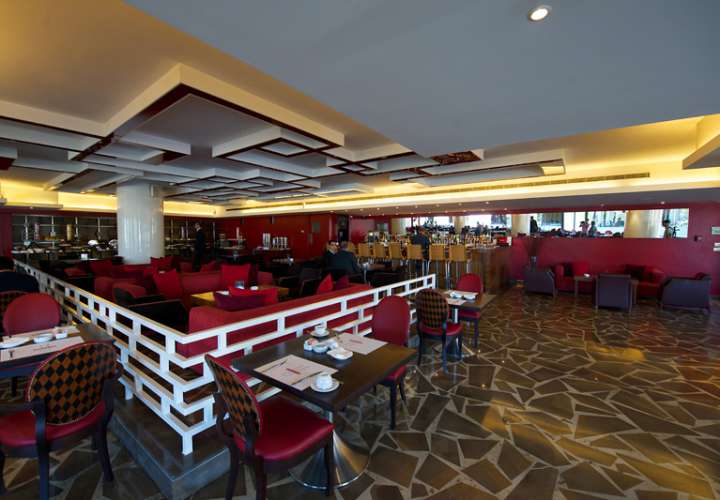 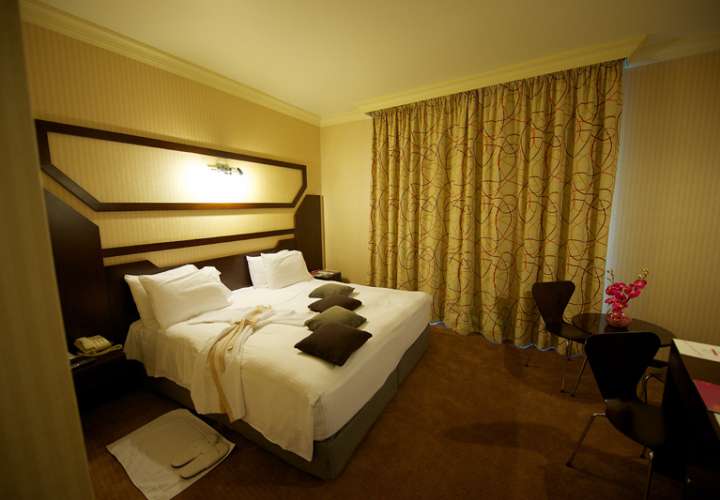 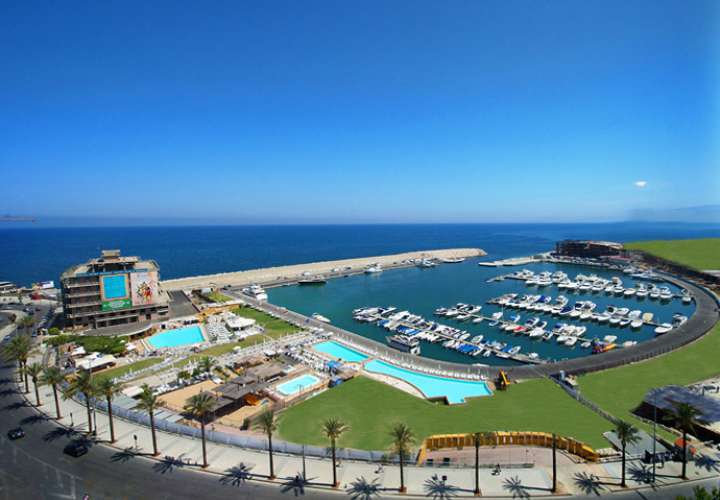 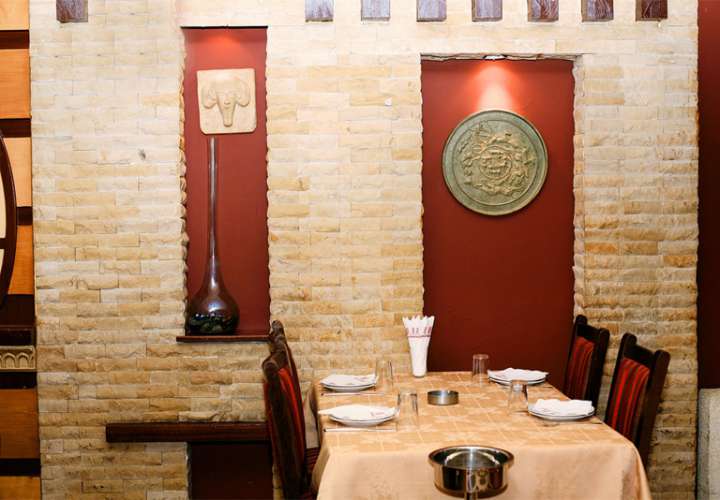 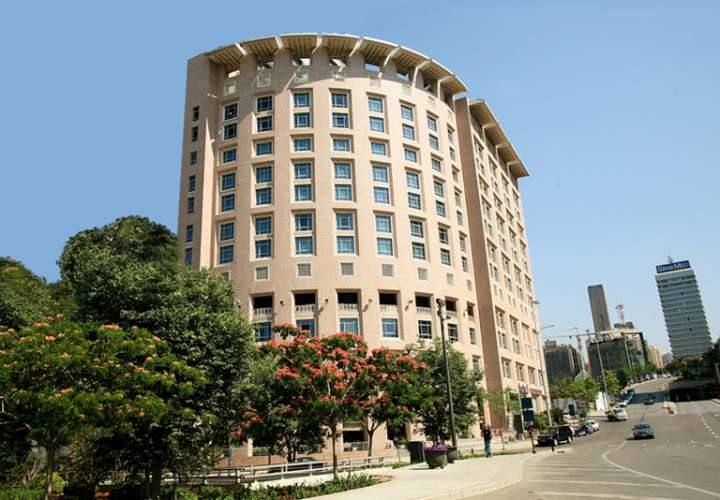 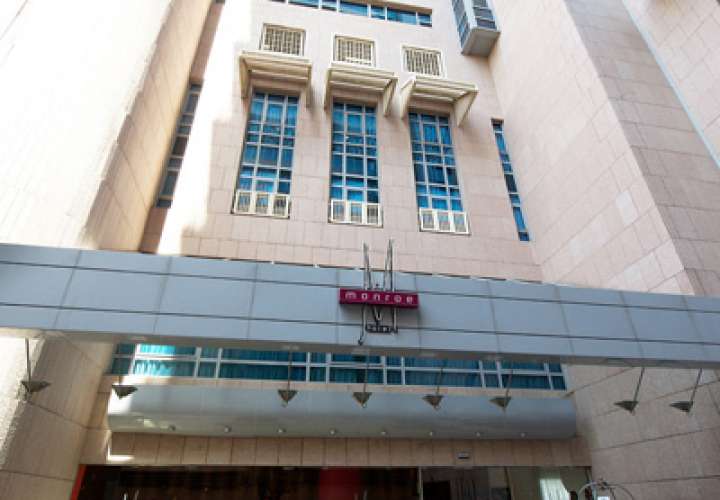 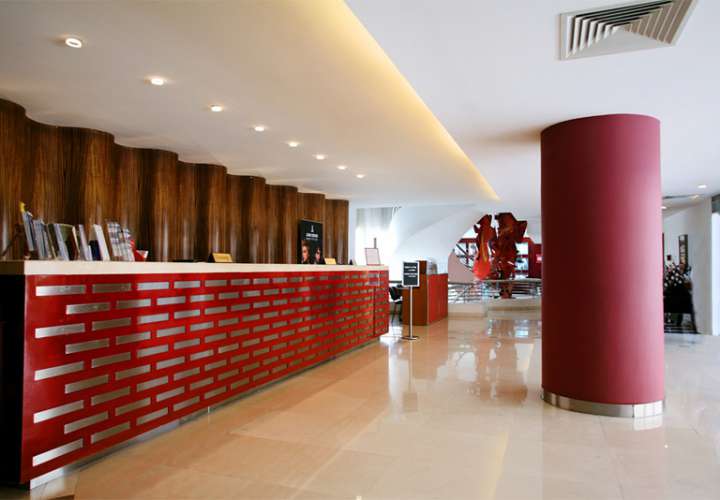 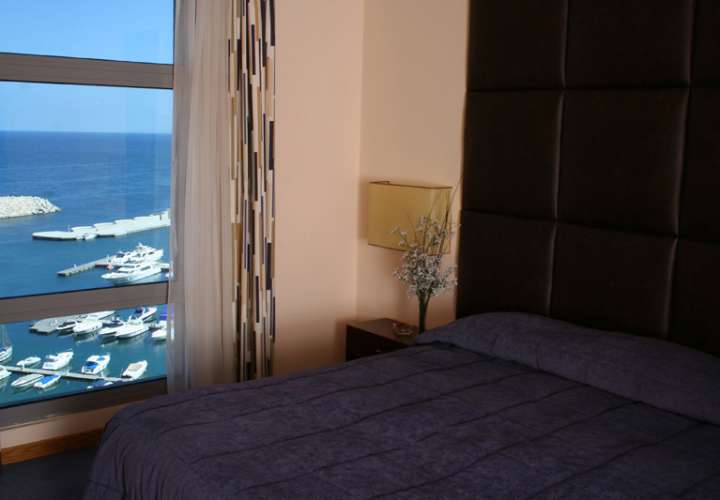