In the spring of 1996, the Naval Base of Jounieh was assigned with the mission of land filling the sea west of the ATCL Club and erecting a water barrage, a shipyard and a sand beach. In the beginning of 1998 construction began and the swimming pool was inaugurated on the 1st of July 1998. The restaurant was opened later on December of the same year. Successively, the construction of the Spa, the winter swimming pool and rest house was completed during 1999. 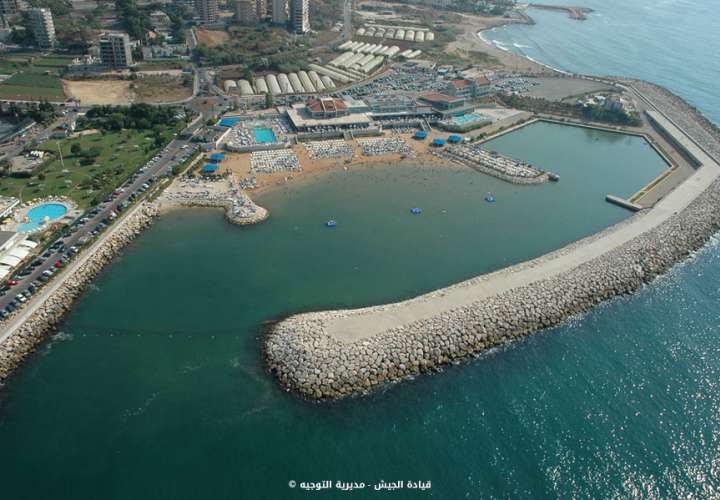 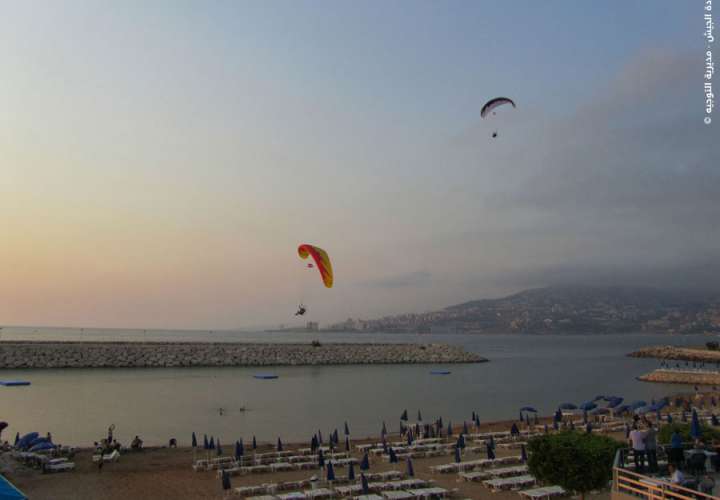 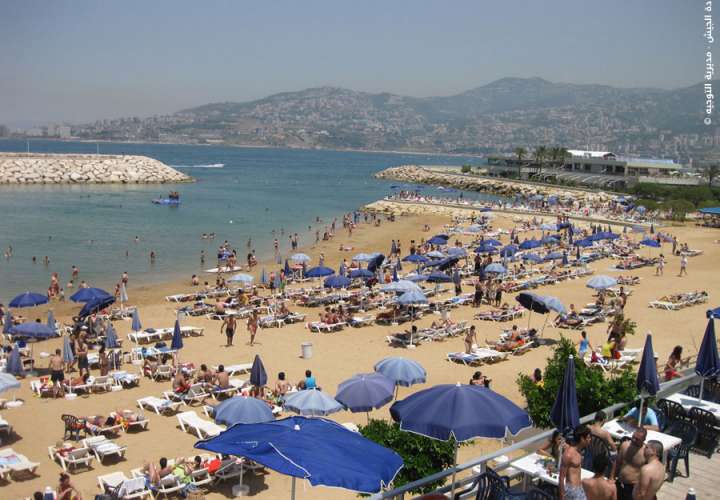 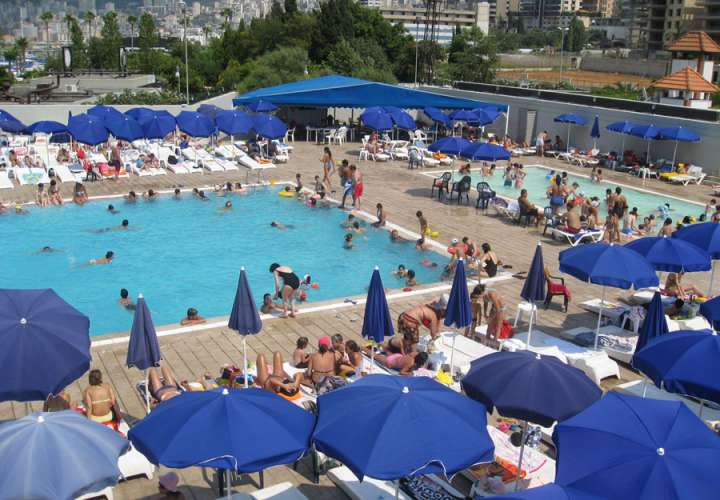 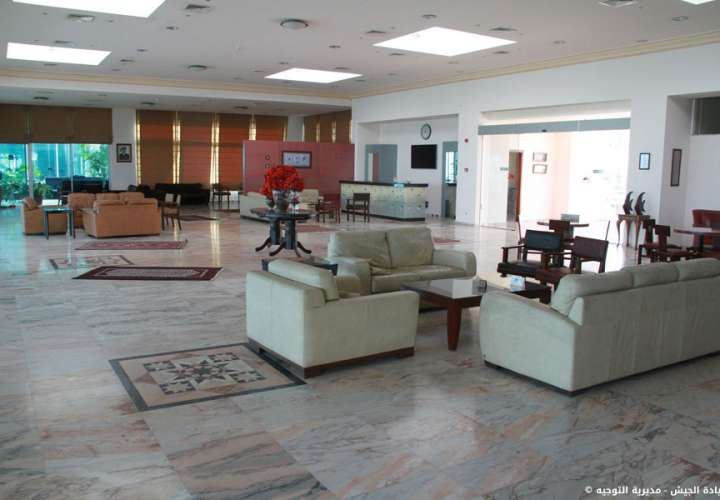 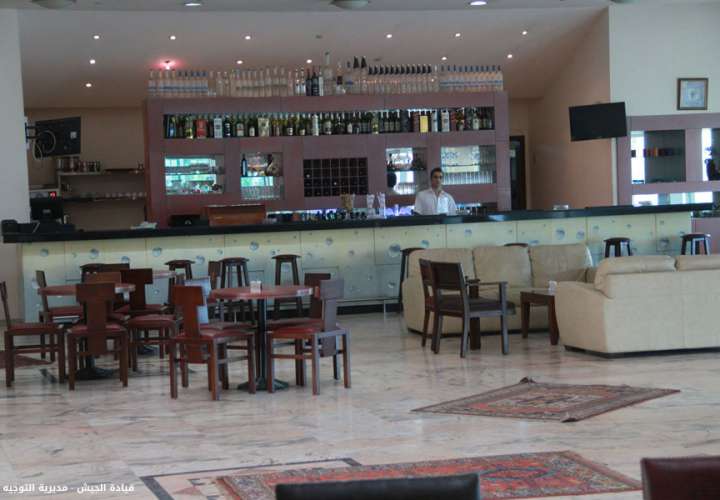 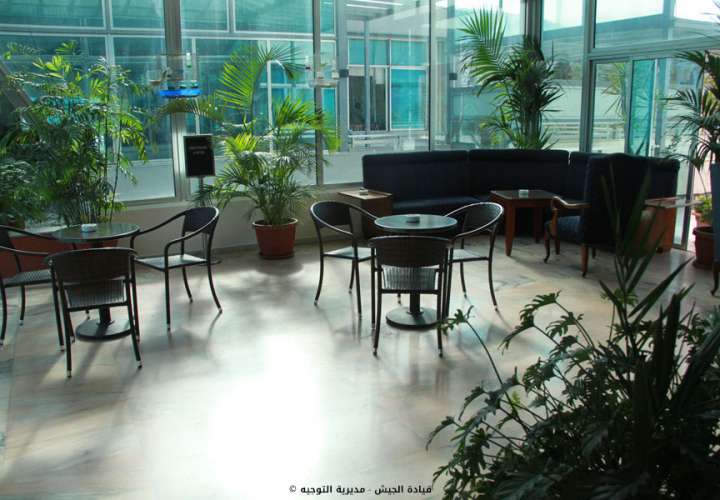 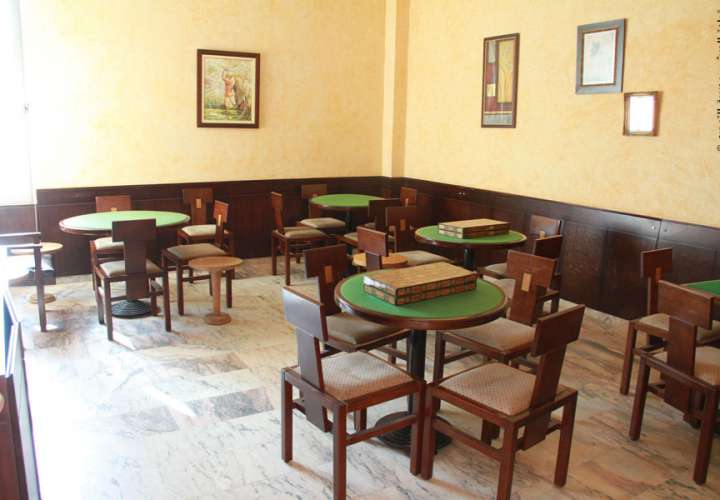 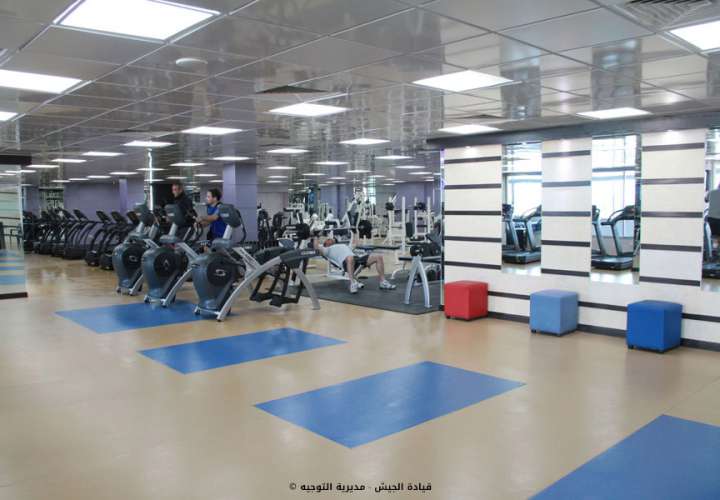 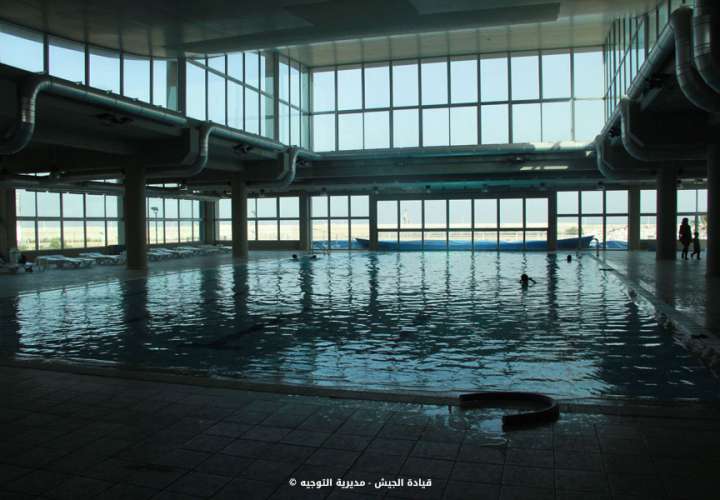 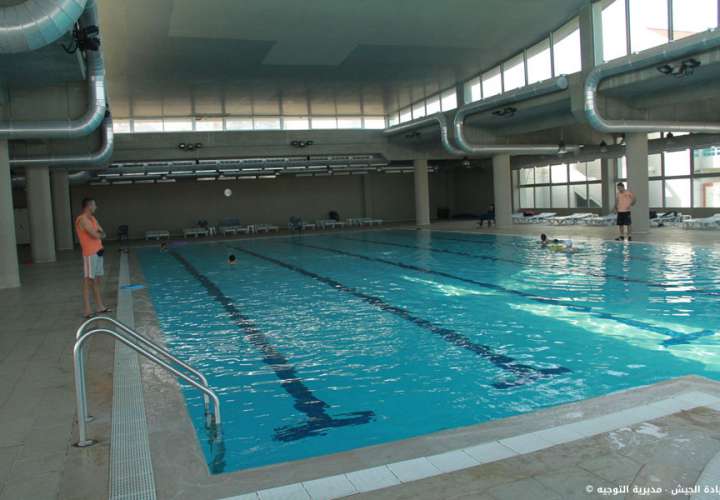 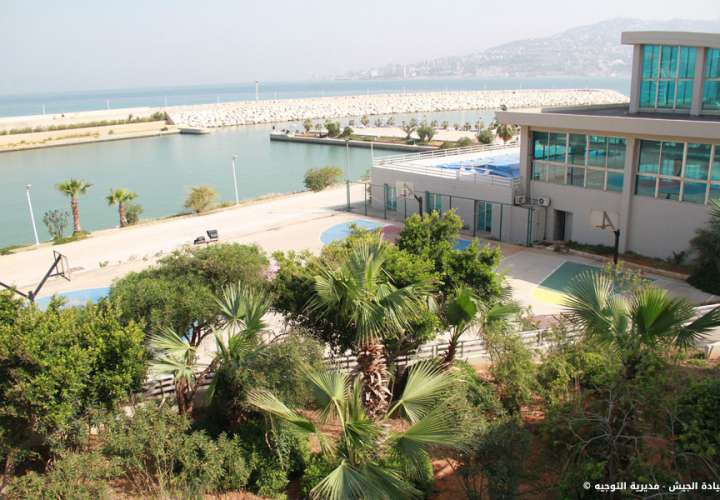 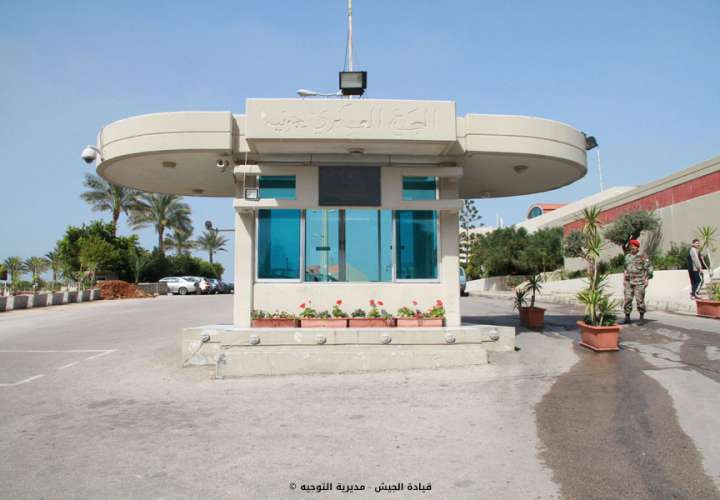