This club consists of: a restaurant, a cafeteria, a swimming pool, a spa, a military hotel and beach cabins. 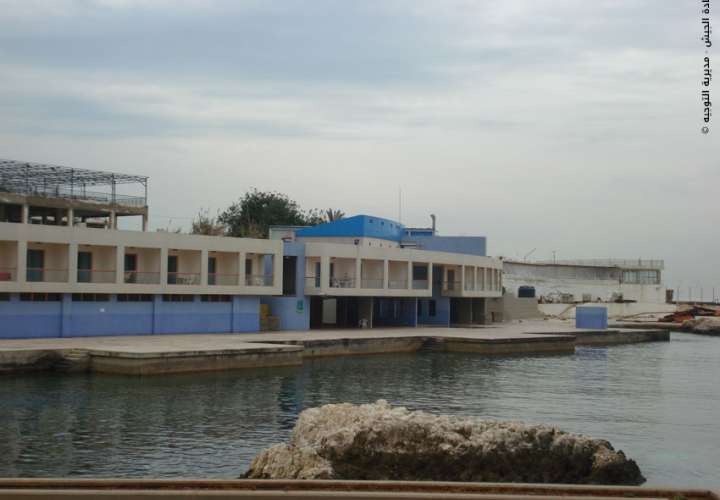 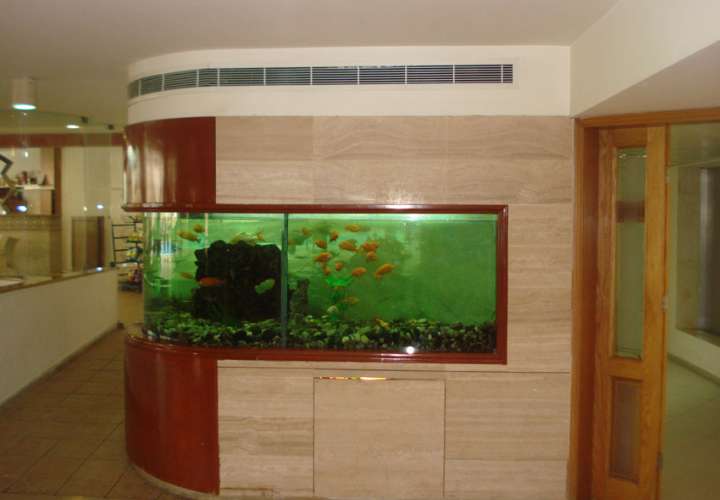 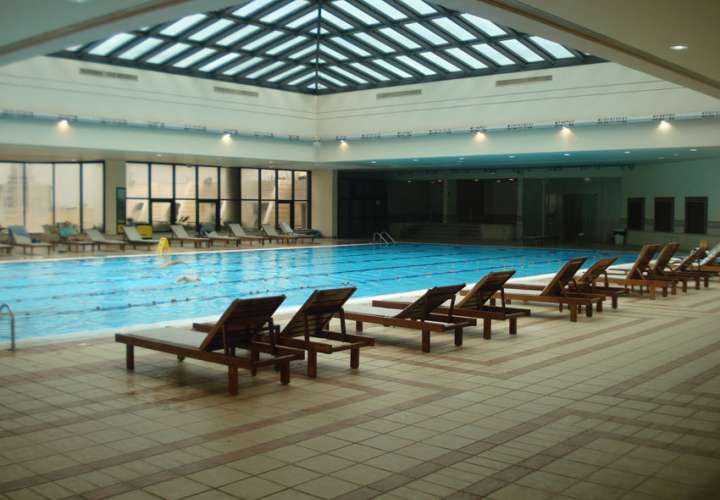 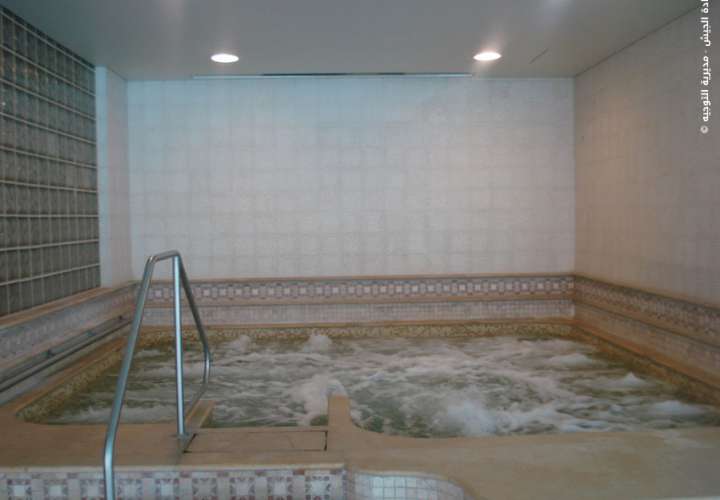 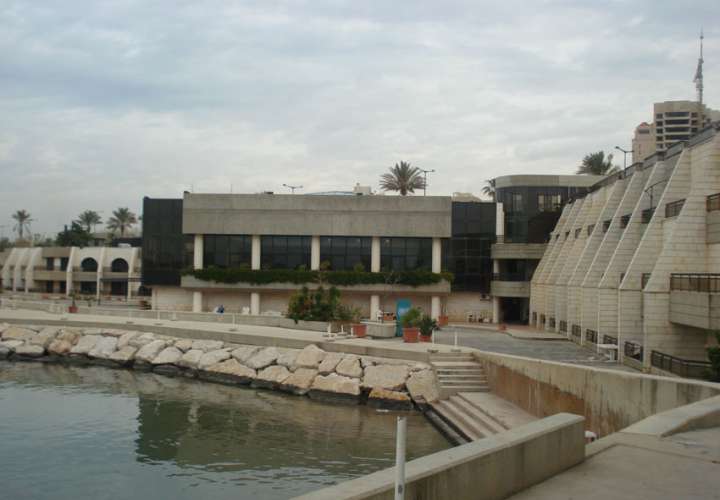 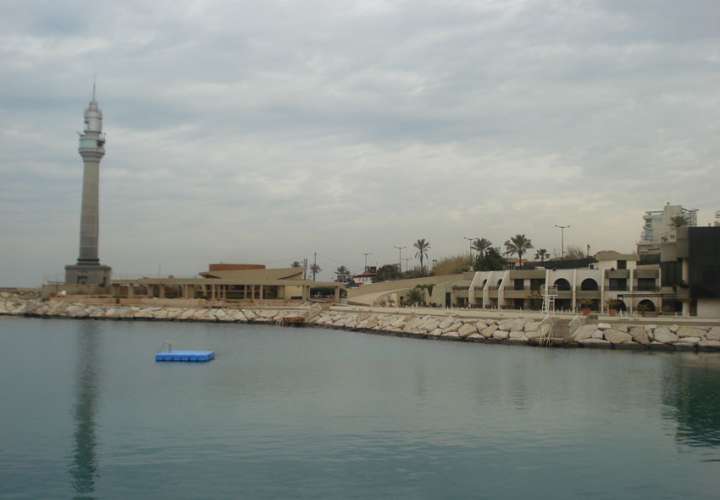 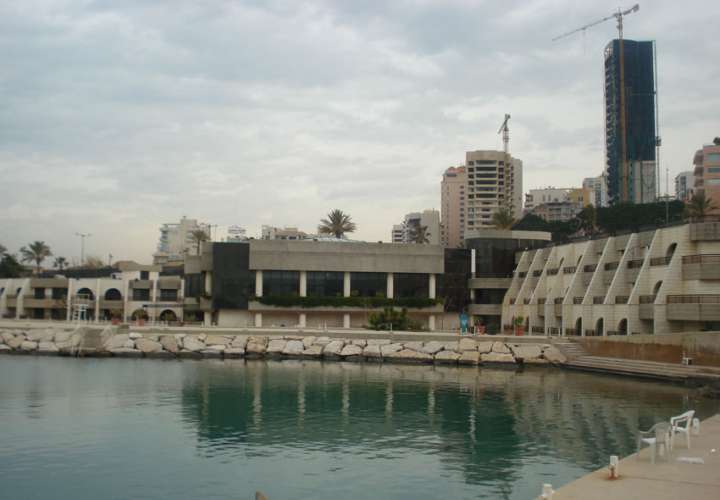 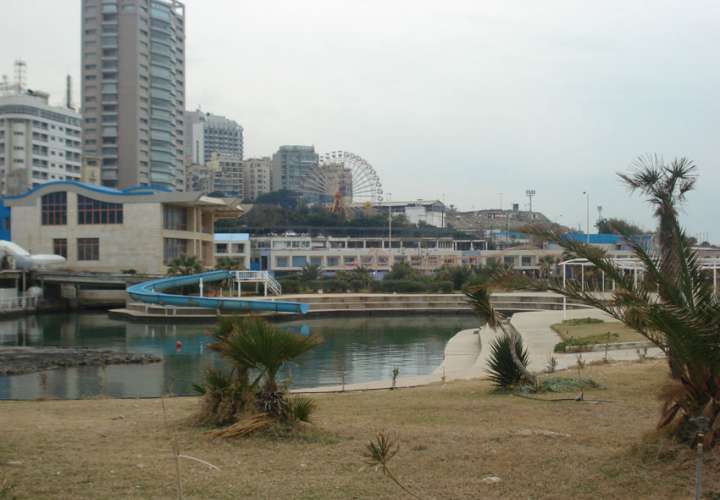 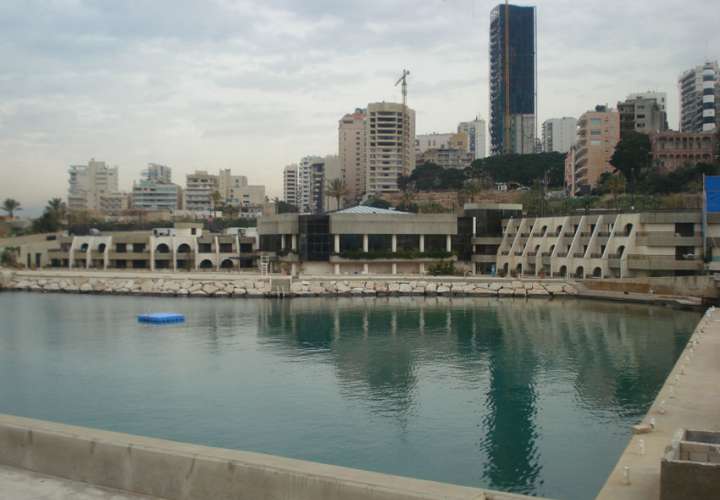 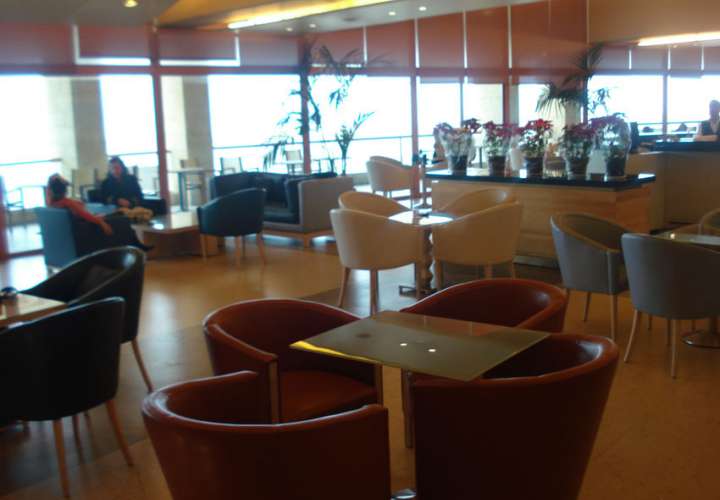 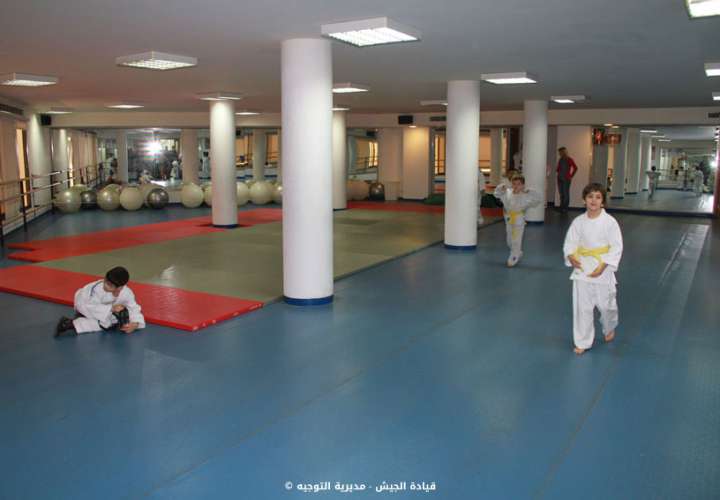 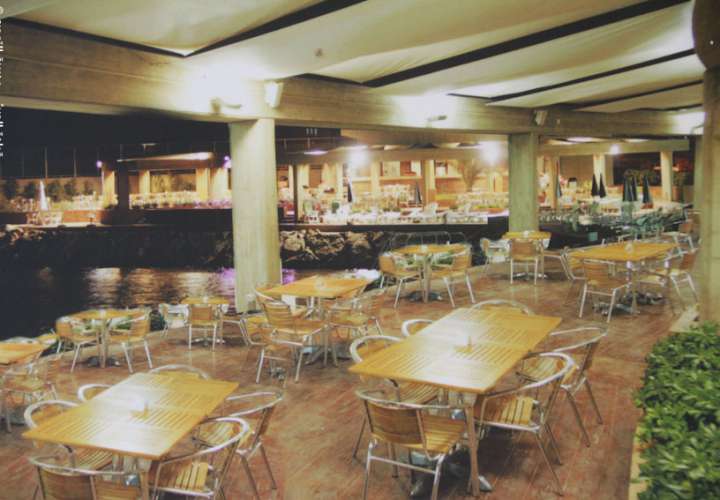 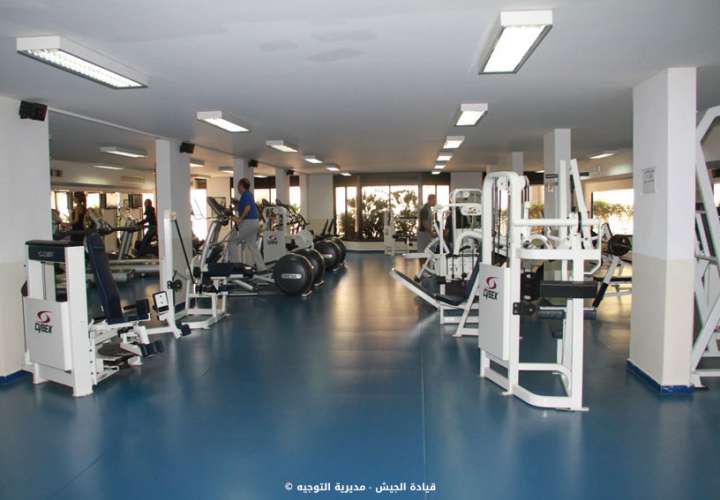 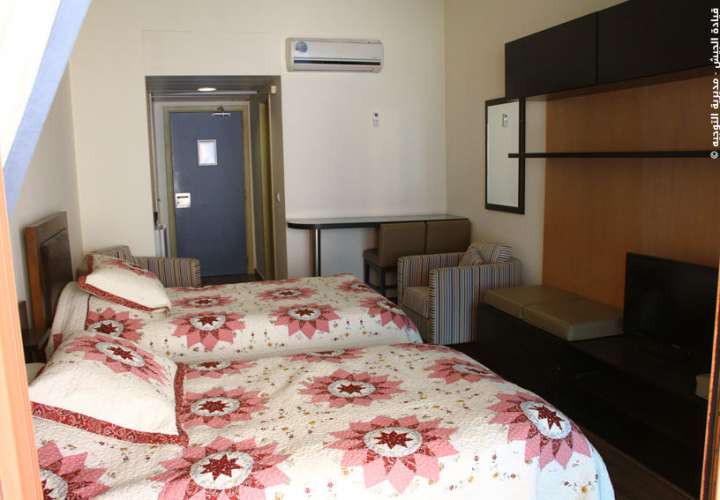 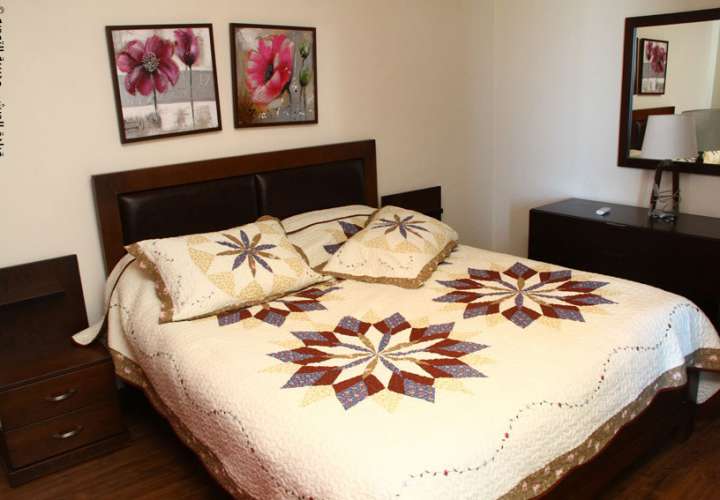 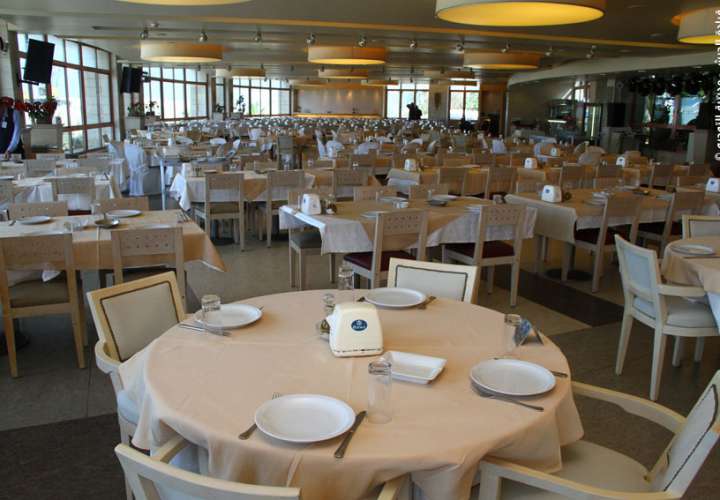 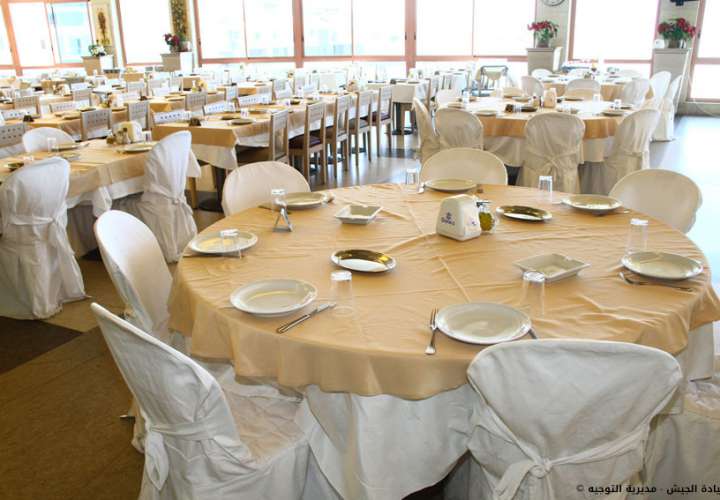 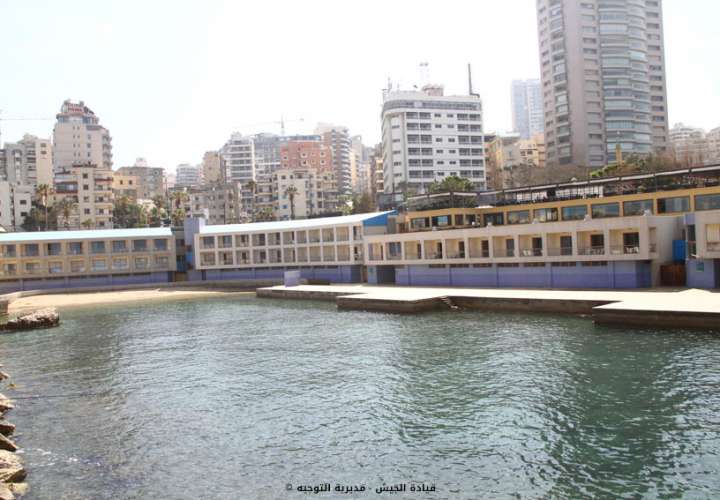 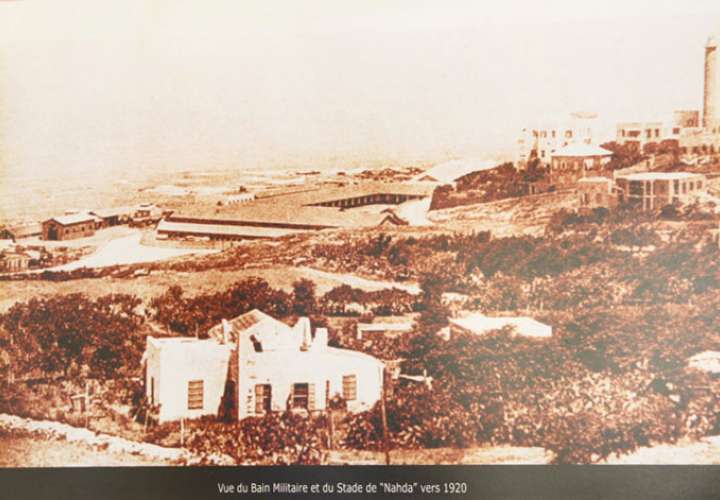 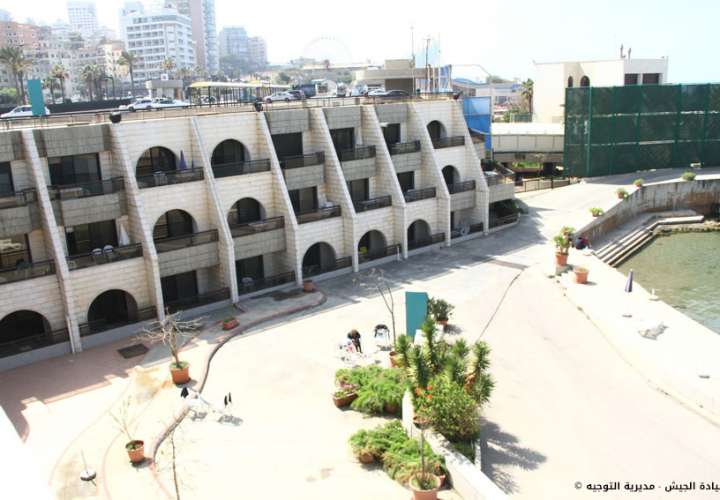