Preparing and training new recruits and active service soldiers as NCOs and soldiers in all specializations, in addition to other missions such as:

The emblem illustrates an archer teaching his student the art of shooting, which is the first step in military career; the blue background means absolute clarity; both men are embraced with two green spikes symbolizing donation and sacrifice, the back blue setting symbolizes absolue clarity.

The training institute was established as a unit operating under the command of the North Region on 03/08/1961 and was located in Bahjat Ghanem Barrack – Tripoli in which it remained until the year 1966. The institute was then transferred in 1968 to Mohammad Makki Barrack – Baalbeck. 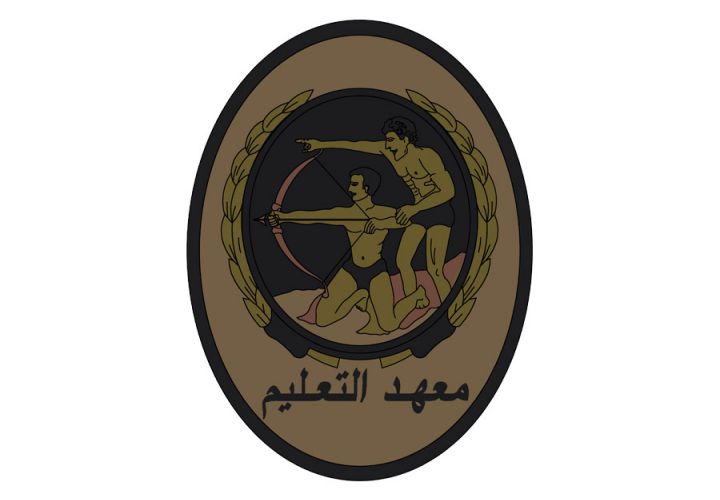 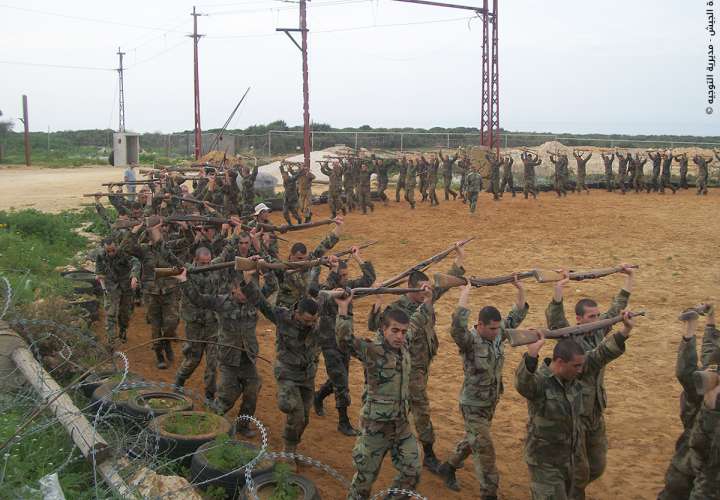 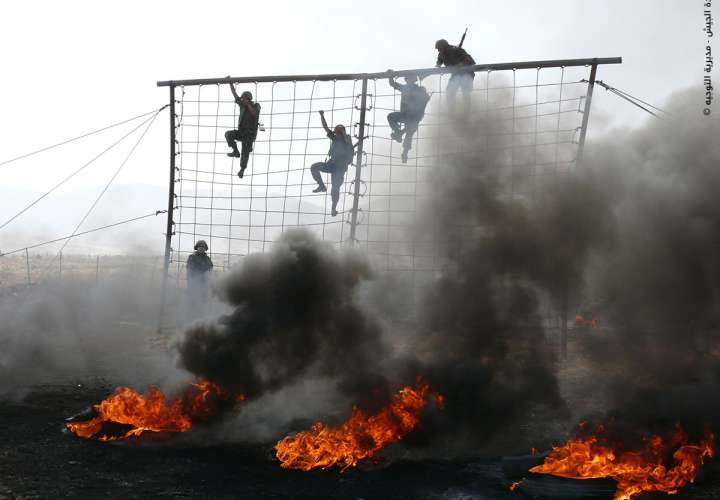 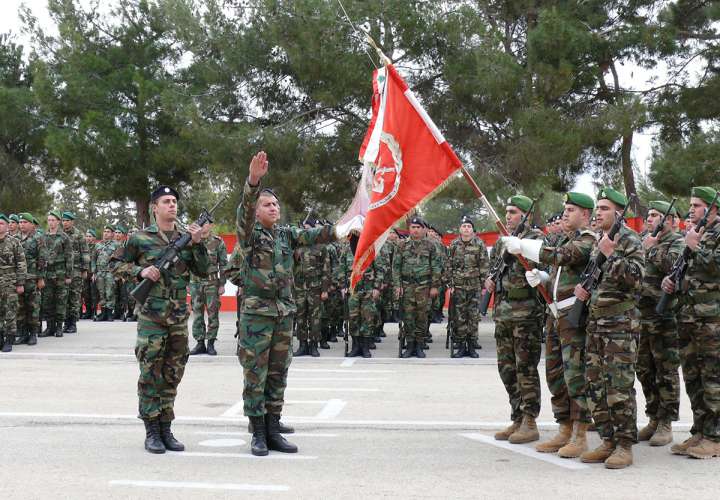 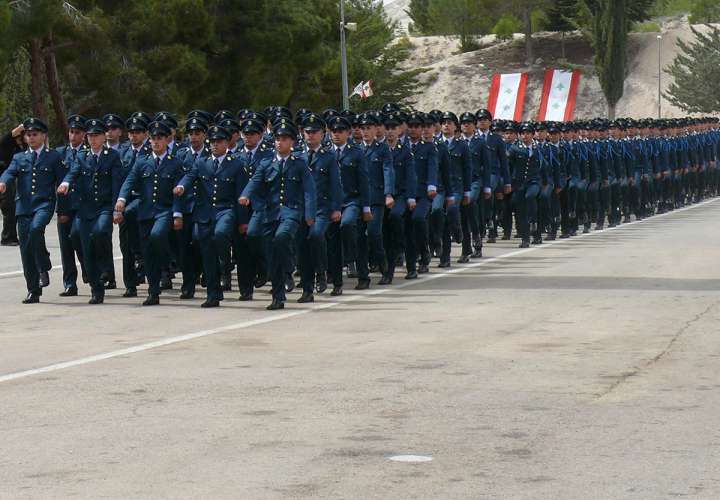 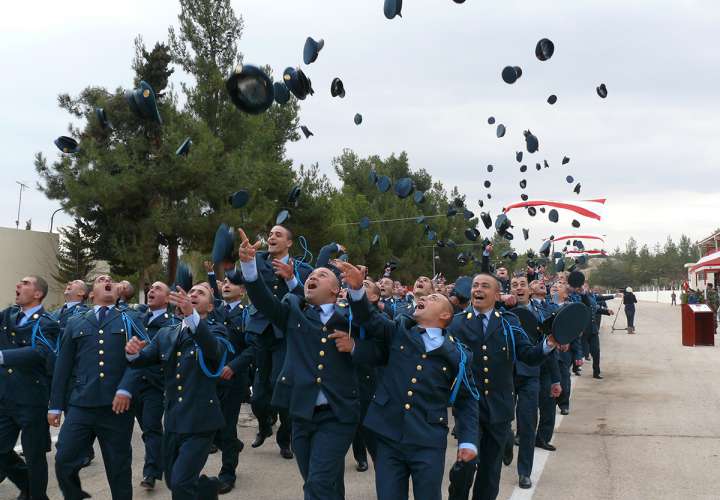