The emblem is composed of a skis represent the art of skiing, a backpack and a rifle refer to the readiness to intervene either for rescue or for fighting.

In 1935, the French Army established the first Ski and Combat School in the mountains of Becharri – North Lebanon. in 1937, the Army Command decided to establish a building for this school and it was located in Youssef Rahme Barrack – the Cedars. 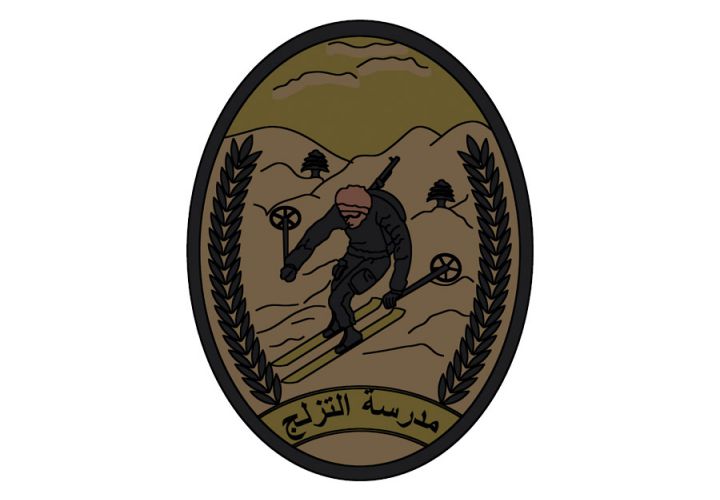 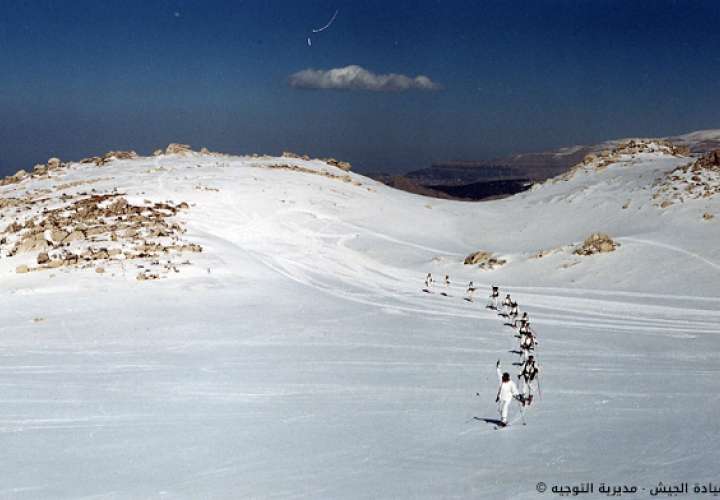 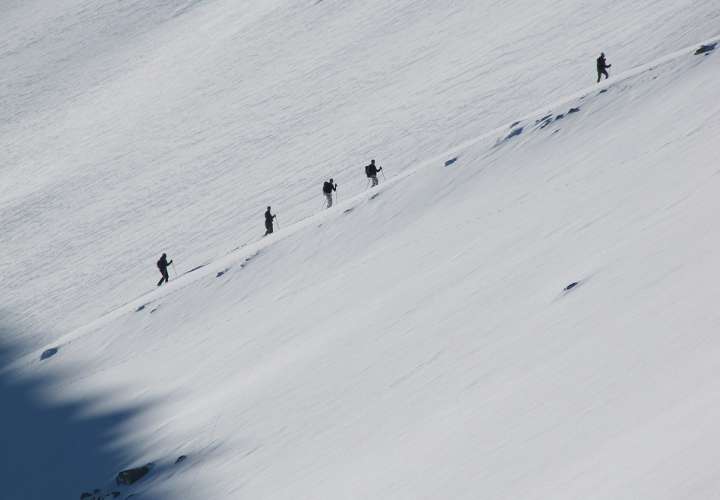